Zoe Keller uses graphite to create large scale, meticulously rendered visual narratives. Placing a special focus on at-risk species and wildlands, Keller weaves drawings that explore the interconnectedness of fragile, vanishing ecosystems. A Woodstock, New York native, Zoe Keller’s creative upbringing in the rural Catskills shaped her future as an artist and amateur naturalist. After graduating from the Maryland Institute College of Art with a BFA in Graphic Design, Keller made homes and studios in Minneapolis, Philadelphia, on the rocky Maine coast, in West Michigan’s farm country and in Eastern Oregon’s Wallowa Mountains before finally settling in Portland, where she currently resides. In recent years, Keller has traveled up and down the West Coast with six artist residency programs, including the Golden Spot Award Residency at Caldera Arts, a month long residency at PLAYA, and two residencies with Signal Fire Arts. She has shown in galleries across the United States and in Australia. In 2017 two of her works were added to the Permanent Collection of the National Museum of Wildlife Art in Jackson, Wyoming. 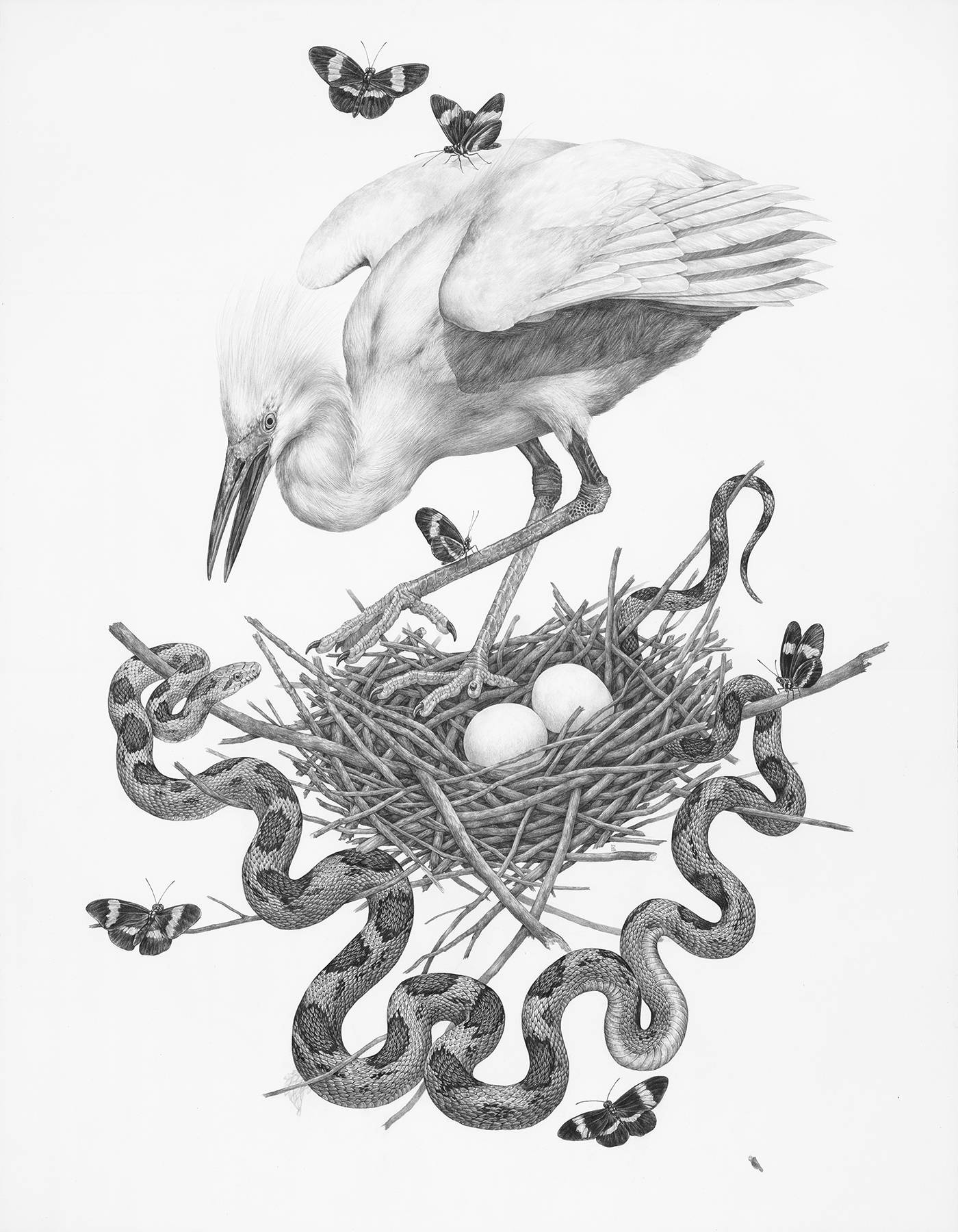 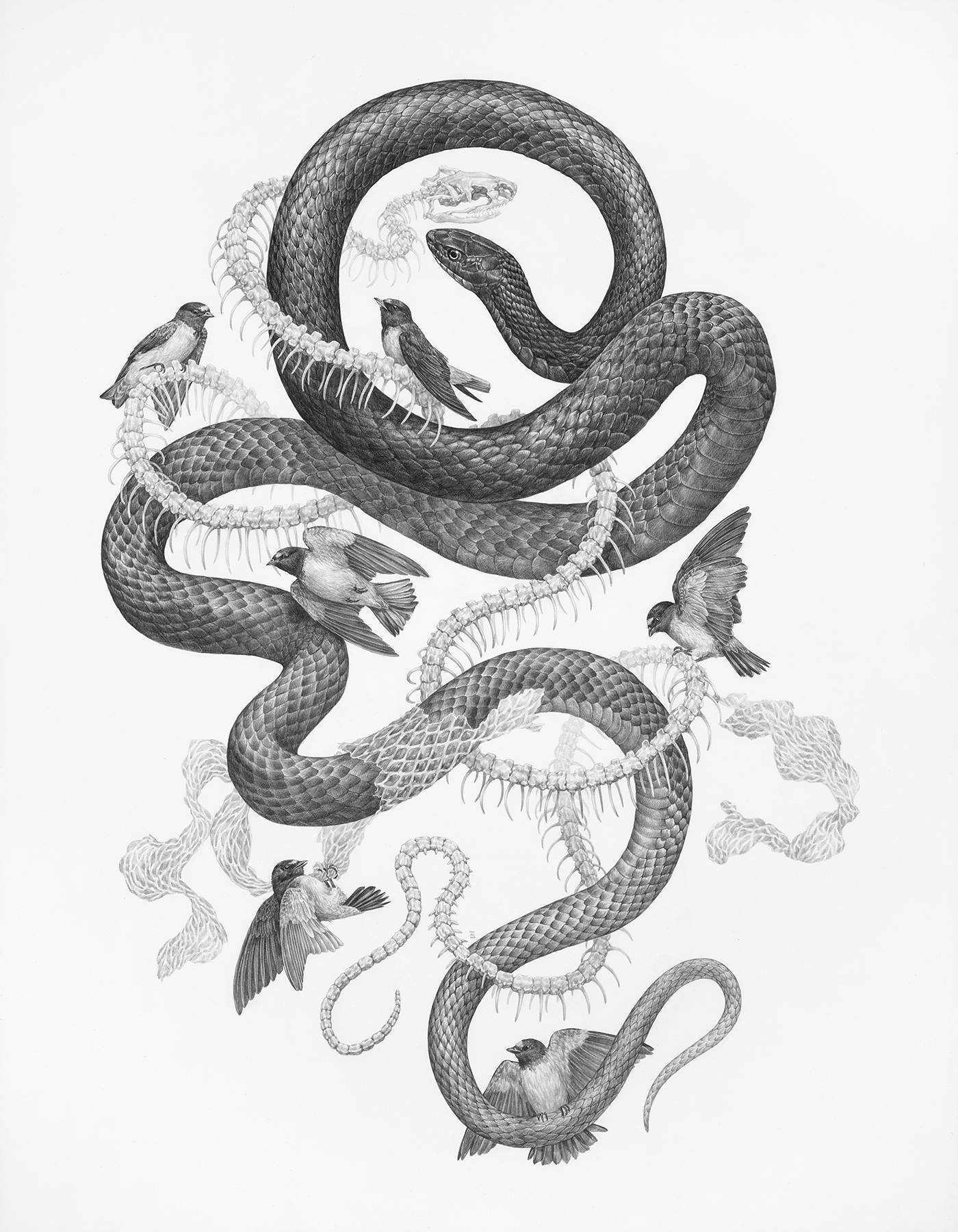 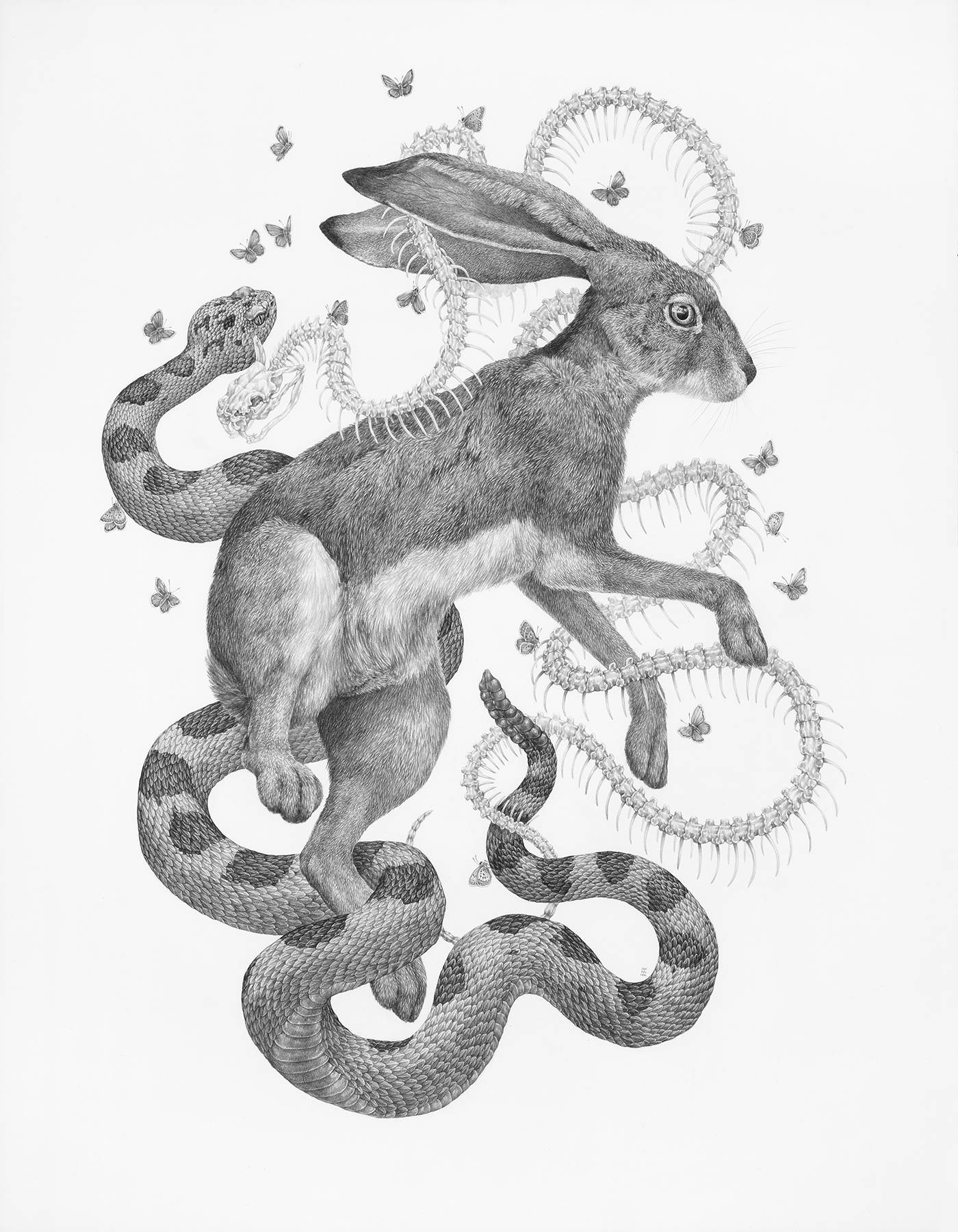 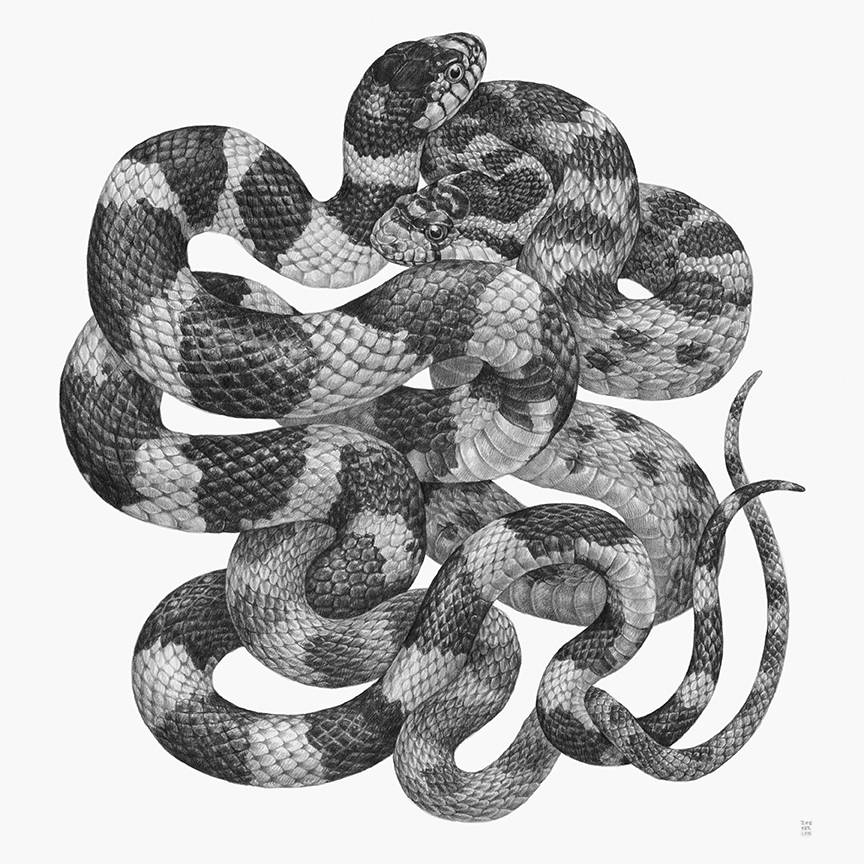 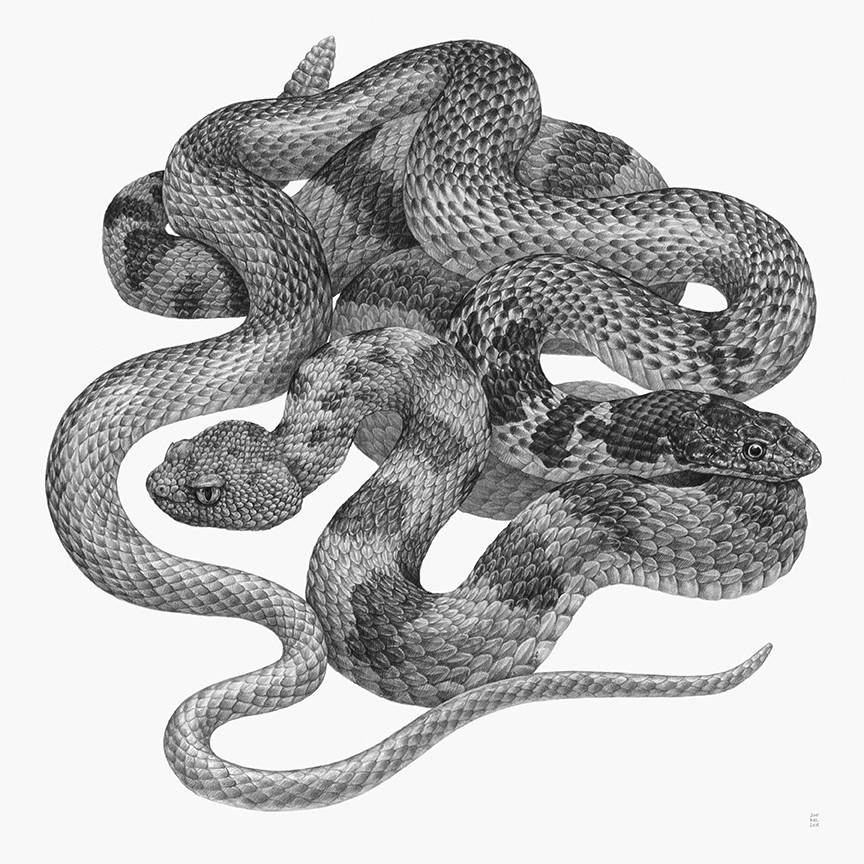 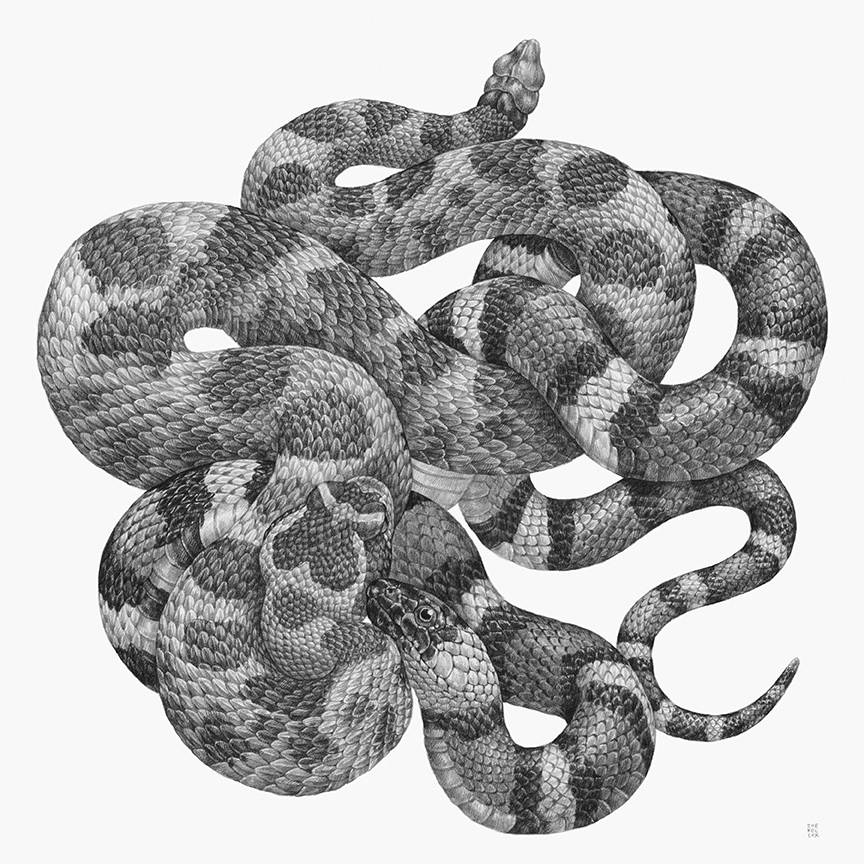